Bar seals do have this deterrence capability.

Barrier seals first appeared on the security market during early 90’s, when it was discovered a new way to tamper a container, not by breaching its locking seal but directly the container handles. 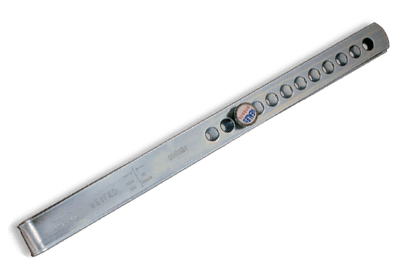 One of the first bar seal that could be used on all the different models of the container is FORKSEAL, patented at the time by LEGHORN srl: this bar seal acts like a fork which clamps the central bars of the container. It is adjustable thanks to the capability to lock the seal with bolt locks at various holes placed in different positions along the bar. 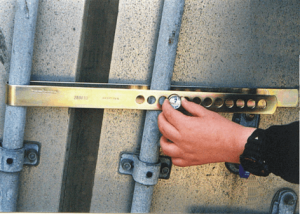 To prevent any possibility of tampering, each component of each bar seal must be numbered with the same number, namely the same number has to be on the following parts:

In addition, each bar seal must be guaranteed both by the seal producer and by international bodies responsible for this purpose. International labs are ISO Acknowledged to issue an ISO 17712:2013 certification.

In some particular freights bar seals truly robust and of huge size can be used, like the Cargo Clamp model 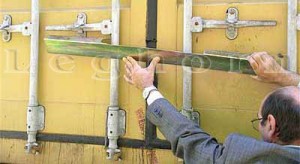 This bar seal works by blocking both the central bars of the container and the two sided handles of its doors.

Over the past twenty years, many organizations both from Far East and Europe copied The FORKSEAL, thus confirming us that our idea was an effective solution to secure goods and discourage pilferage.

For more information please contact our staff that has been trained to respond every customer’s need regarding tampering on containers and general security issues. 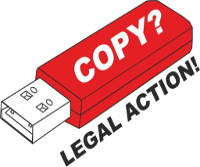